If you are a Parent or Carer and wish to apply for a place in Reception at Oasis  Academy Shirley Park for the following September, you will need to complete the Common Application Form online via the Croydon Council Website. All spaces for transfer to Reception are allocated via the Pan London Coordinated Process - this means that, wherever you reside in London, you may list a school in any London borough on just one form (the Common Application Form).

The process of allocating places will begin after the closing date for applications on Friday 15th January 2021.

A child’s attendance at the Nursery does not guarantee the child’s admission to the Primary Phase of the Academy Reception class. A separate application must be made for transfer from Nursery to Primary phase. 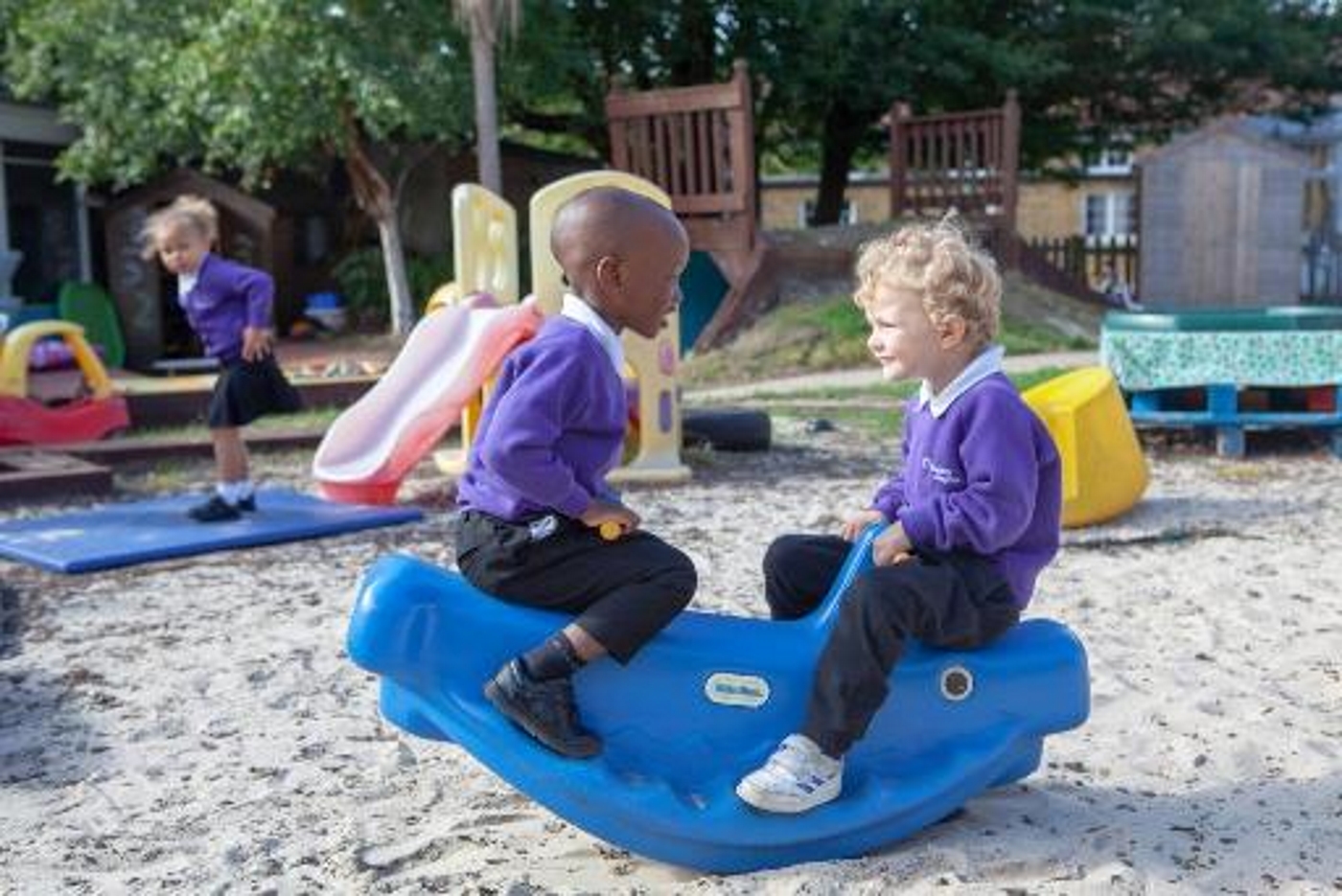 b) Children whose sibling(s) currently attend the school (including the Sixth Form) and who will continue to do so on the date of admission. The term “sibling” means a full, half, adopted or fostered brother or sister. Sibling criteria may apply where, at the time of application, a sibling is expected to be on roll (including in the Sixth Form) when the child starts at the Academy. If the sibling unexpectedly leaves the Academy after the offer has been made, the place must not be withdrawn on these grounds. The Academy will request proof of relationship.

c) Children whose parent is a member of staff who has been employed by the Academy for two or more years at the time at which the admission application is made, and/or has been recruited to fill a vacant post for which there is a demonstrable skill shortage.

d) Children who live nearest to the Academy are calculated using the Local Authority’s computerised system. The distance will be measured in a straight line from the child’s home address* to the designated entrance(s) of the school using a computerised measuring system (GIS) and geographical reference points as provided by the National Land and Property Gazetteer (NLPG). Those living closer to the school will receive higher priority. If a child lives in a shared property such as flats, the geographical references will determine the 5 start point within the property boundaries to be used for distance calculation purposes. * The child’s permanent home address is where he or she normally lives and sleeps and goes to school from. Addresses involved in child-minding (professional or relatives) are excluded. Proof of residence and parental responsibility will be requested during the admissions process. If false or misleading information is used to gain entry to the Academy, the offer of a place will be withdrawn. The LA must be notified of any changes of address immediately. Failure to do so could result in the child being denied a place.

We look forward to welcoming you into our family!