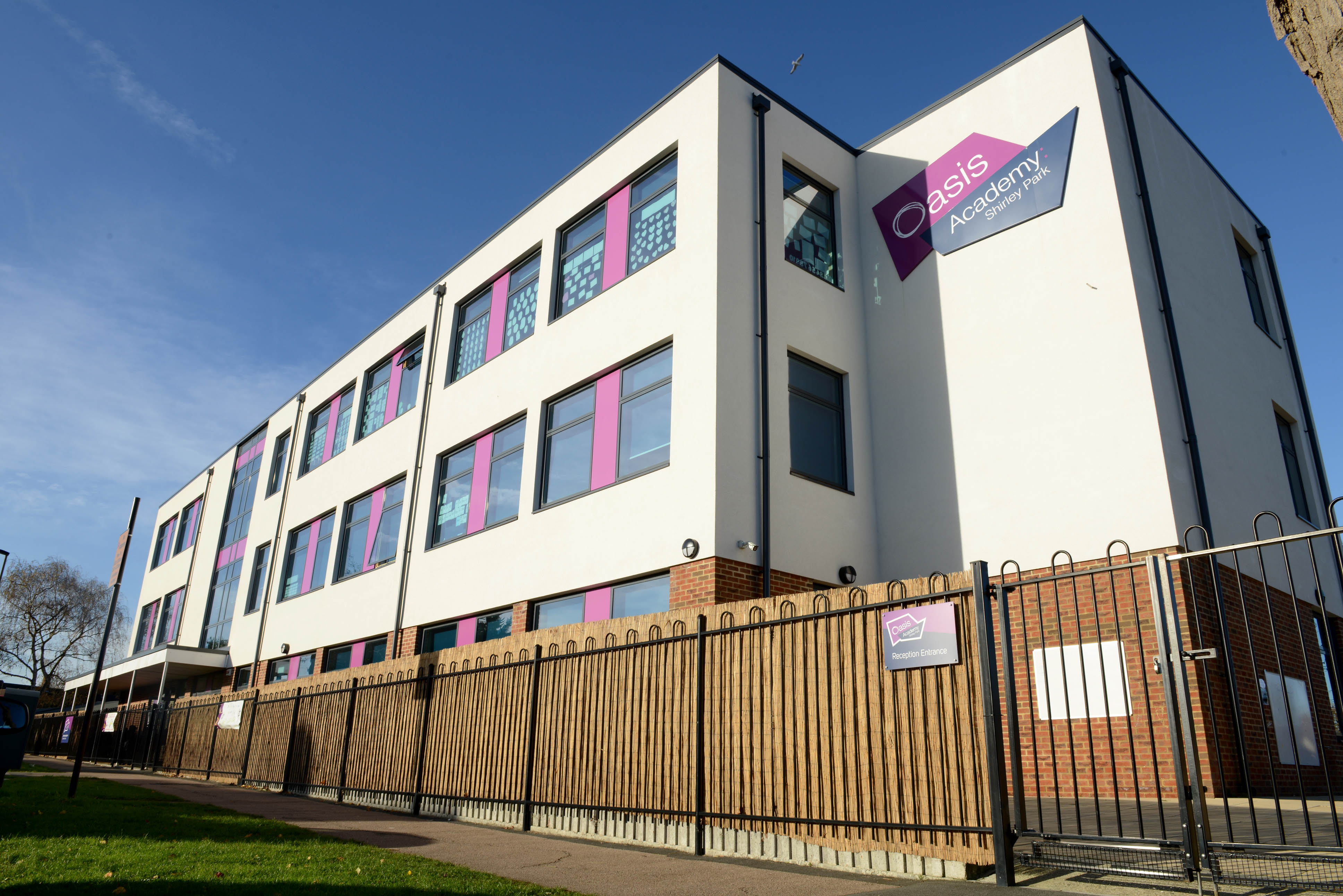 Classrooms are large and airy, with toilets in every classroom. All classrooms are also equipped with Clevertouch interactive whiteboards.  There are large areas between the classrooms for children to move around freely, with dedicated space for their belongings and a large hall with a stage which is used for assemblies, PE, dinners and other activities.

There is a dedicated outside space for Reception children, which provides fun, well-equipped play areas with climbing apparatus, multi-sensory toys, and sandpits and water activities. There is also a large playground area with a climbing frame, bicycle/ scooter store and seating. 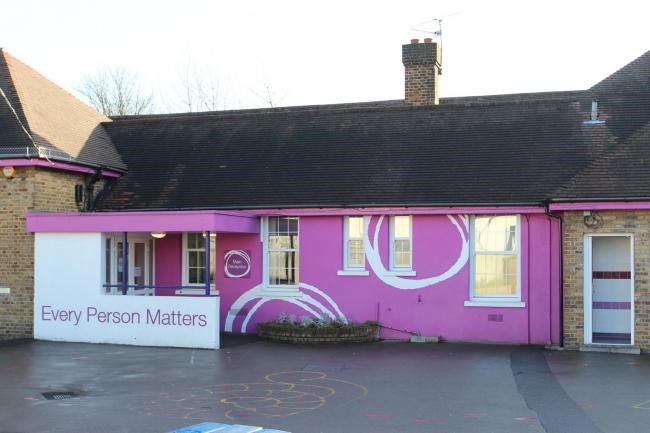 Our Middle School in Long Lane houses Years 4, 5 and 6. Each have 120 children split into 4 classes (2022-23 Year 4 has 3 classes). This single-storey building with a central quadrangle was erected in 1928 and has seen many changes of school name over the years, becoming Oasis Academy Shirley Park in 2009. The school has large classrooms, a large hall for PE, assemblies and other activities and a separate dining hall. There are two playgrounds with play equipment including a climbing wall, scooter track, basketball court and stage. In the centre of quadrangle is a garden with play equipment used by different groups of children.